How to choose the right font for your brand 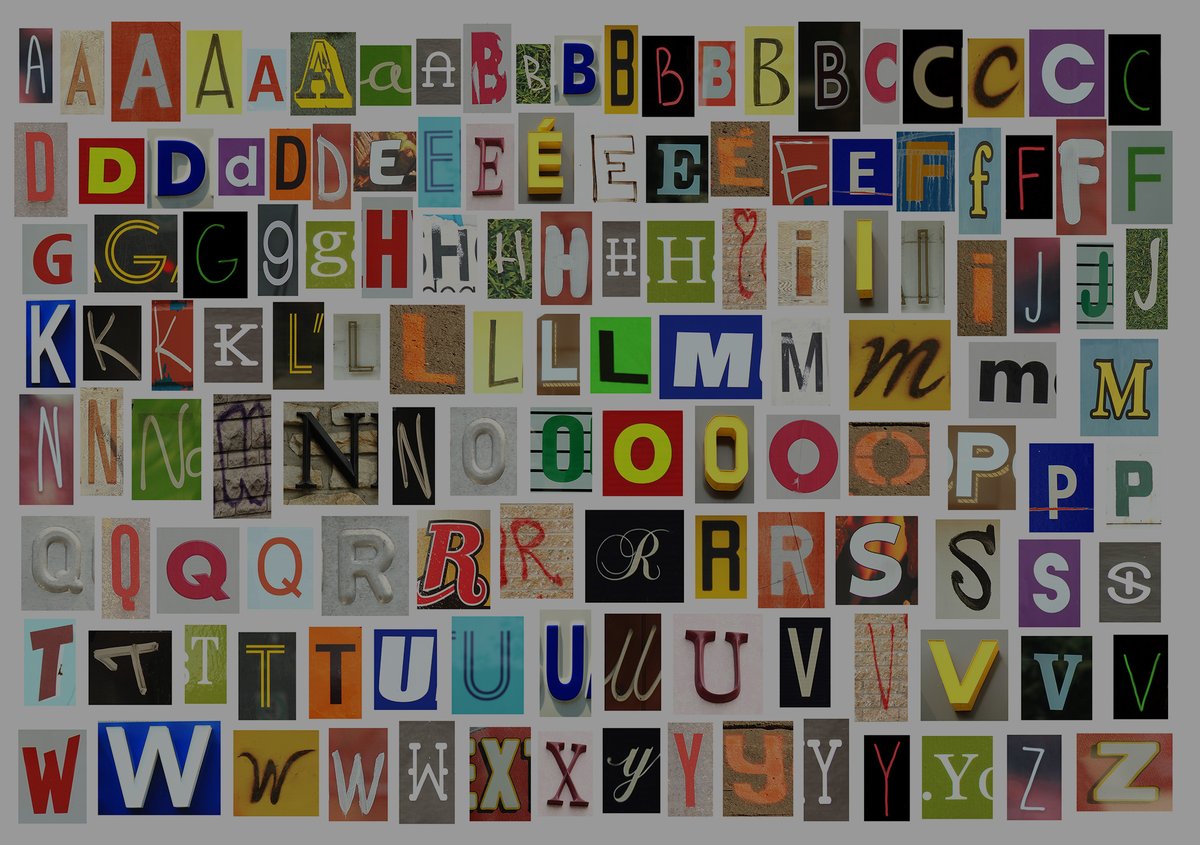 How to rank higher on Google

Ranking higher on Google should be the goal of every digital marketer out there. If your business is not on the first page of Google for your...

How to use topic clusters to turbo-boost your SEO

If you’re in the digital marketing game, there isn’t a day that goes by where SEO isn’t hot on your agenda—and for good reason! Simply put, these...

The implementation of the GPDR a few months ago meant big changes for a lot of firms, but it wasn’t the only big deadline looming this summer. With...