The history of HubSpot

Love them, hate them, HubSpot has revolutionised the way we approach marketing, customer service and communication itself. 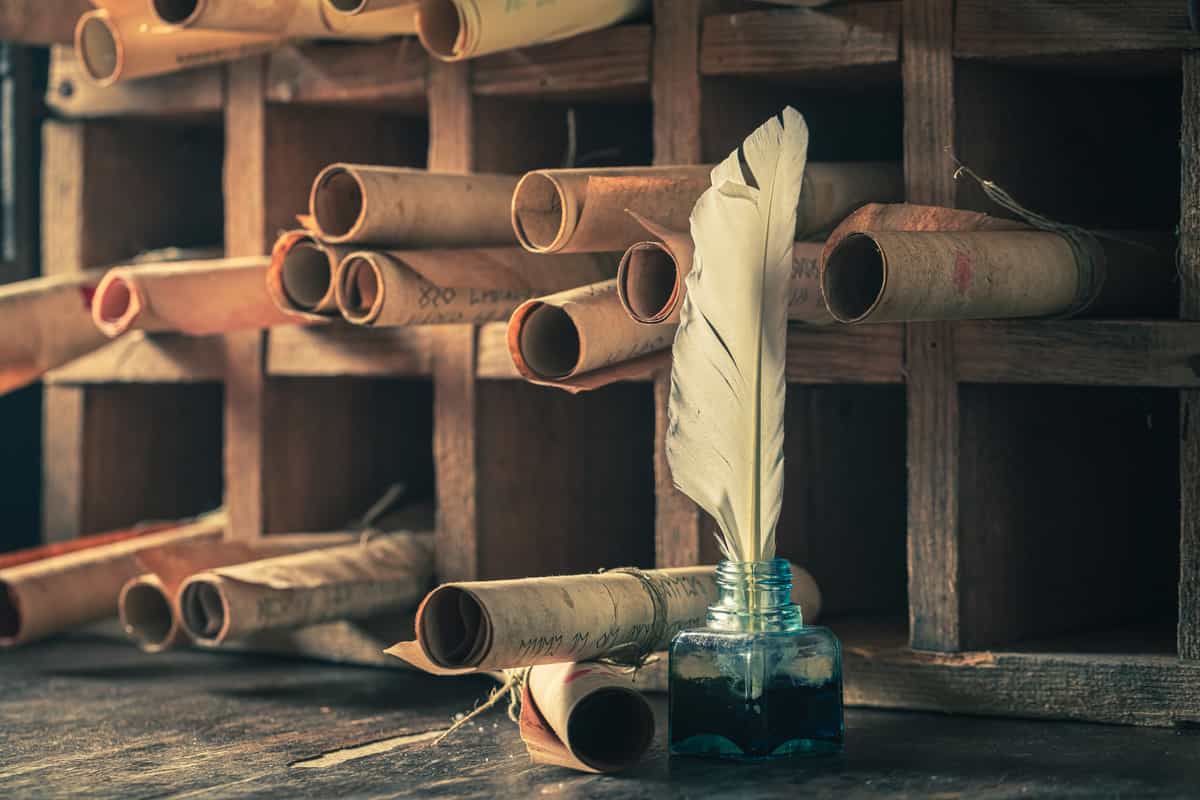 Modern marketers are faced with numerous challenges surrounding the effective creation and distribution of interesting and engaging content. Data...

The rise of the Chatbot

For years, firms doing business online have offered visitors to their websites options to chat, whether it’s a live chat with an operator or through...

How to generate backlinks - the polite way

If you’re someone doing a lot of writing or blogging about tech online, chances are you’ve gotten a few—or a few dozen—messages asking for back...