The 3 Most Common Social Media Mistakes to Avoid

A great social media campaign is essential to growing your business, even for B2B firms. B2B social media efforts naturally differ from B2C—for instance, while Facebook and Twitter are popular for B2C, the most popular platform for B2B efforts is LinkedIn. Different audiences require different approaches, and there are certain best practices that a B2B firm should follow for success in the online world. Here are 3 of the most common mistakes you should avoid in social media.

1. Leaving Your Social Media on Autopilot

A popular genre of things to share on the internet is the corporate social media fail. Sometimes, these are the result of someone accidentally tweeting from a corporate account, rather than a personal one. Other times, they’re the result of misunderstanding what a particular hashtag means. Often, though, these are tweets from companies that were inoffensive when they were written, but rendered wildly inappropriate by something in the news.

In the latter case, what usually happened behind the scenes is that tweets were written in bulk at one point and then set to post automatically. Before they were posted, a tragedy made the news, and the tweet joined the dreaded ranks of the social media fail. What was an attempt to reach out to customers has become damage control, and the painlessness of automation gives way to the headache of dealing with a PR nightmare. Worst for the company is that they look out of touch.

It’s easy to leave social media outreach automated, and it’s usually a fine decision. However, there needs to be an individual on the company’s end monitoring social media accounts. Part of their role will be to intervene in the event of any big news that will make a company’s tweets sound insensitive.

But that’s not the only danger of ignoring your social media channels. If they’re fully automated, you’re also cutting off your company from a vital function of those platform — direct communication with your customers. Social media makes discussion easier than ever. A majority of internet users interact with brands on social media, often to ask questions to which they can’t find an answer elsewhere. An automated account makes this sort of interactivity impossible. Make sure that there’s a capable person involved in your social media presence, to keep the social aspect at the forefront.

2. Not Using the Strengths of Your Platforms

A company’s LinkedIn profile should have a great Showcase page. For B2B social media efforts, a Showcase page is a must. With this page, a company can hyper-target its social media efforts by directing them to users with very specific demographic information. If a design company likes working with cosmetics startups, it can promote sponsored content to only those LinkedIn users who are founders and managers of cosmetics companies with less than 50 employees. A Showcase page makes this highly specific B2B outreach possible.

Through LinkedIn, a company can also reach out to other companies who may amplify its message or use its services. These sympathetic companies can be firms that aren’t competitors, but corporate partners who can vouch for a company’s good track record.

There are other social media platforms besides LinkedIn, and their strengths should be used as well. A business should use sites like Facebook and Instagram differently, and there are unique best practices for those. A B2B company can also have a compelling Pinterest page like General Electric, as long as it understands the strengths of that platform.

3. Not Defining Your Goals 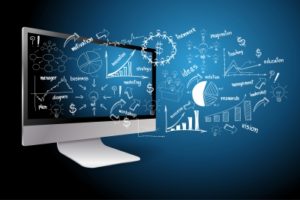 No matter how well a company curates a Pinterest page, or how many like-minded corporate citizens it finds on LinkedIn, it won’t matter if the company doesn’t understand its own goals. A good social media strategy is cheaper and provides better Return on Investment than a PR strategy, but like any ROI, it has to be quantified first.

The most dangerous long-term mistake you can make in a B2B social media strategy is failing to define the metrics of success. A company must measure the growth in:

Not only does a business have to track these metrics, but it has to define success first. Likes and shares aren’t sales, so a business has to determine a certain level of sales that it will define as success. If a business’s efforts aren’t reaching its success goals, it should consider shifting its efforts. Likes and shares are great, but a firm has to see these through to leads and, ultimately, conversions.

A social media campaign is a necessity in today’s business environment, but it’s not enough to just be on Twitter and Facebook. Companies have to exercise good short-term judgment and demonstrate long-term vision if they are going to avoid common social media mistakes and find success. Social media platforms are an invaluable tool for growing awareness of your brand, but only if your company uses them correctly.

Are there any particularly effective social media tactics you’ve implemented? Share them in the comments below.

A B2B buyer persona is different to a B2C one. To set you on the right path here are a few...

Believe it or not, marketing is a form of enticement. In order for marketing to be successful, it...

On the surface, both Pardot and the Marketing Cloud offer the same service and opportunities. But... 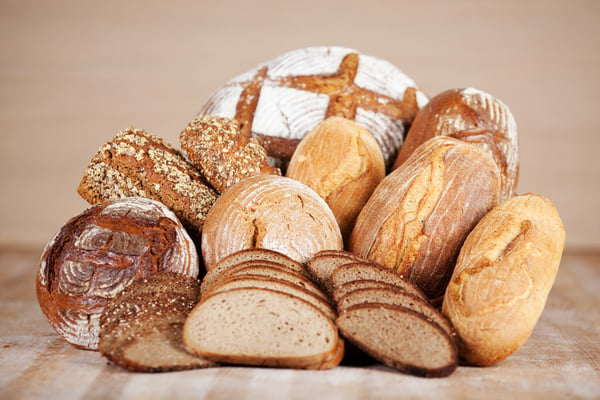 This blog post will take a look at the three most popular marketing automation platforms available...