In the last year, blockchain technology has gone big in a way that few online phenomena ever do. But what is blockchain and what can it do for B2B business online?

In a recent post on how to generate backlinks, we pointed out some tools for finding and fixing broken links. There are actually a lot of useful...

What's the difference between Pardot and the Salesforce Marketing Cloud?

When Salesforce acquired Pardot in 2013, many digital marketers assumed that Pardot would be integrated and assimilated into Salesforce Marketing... 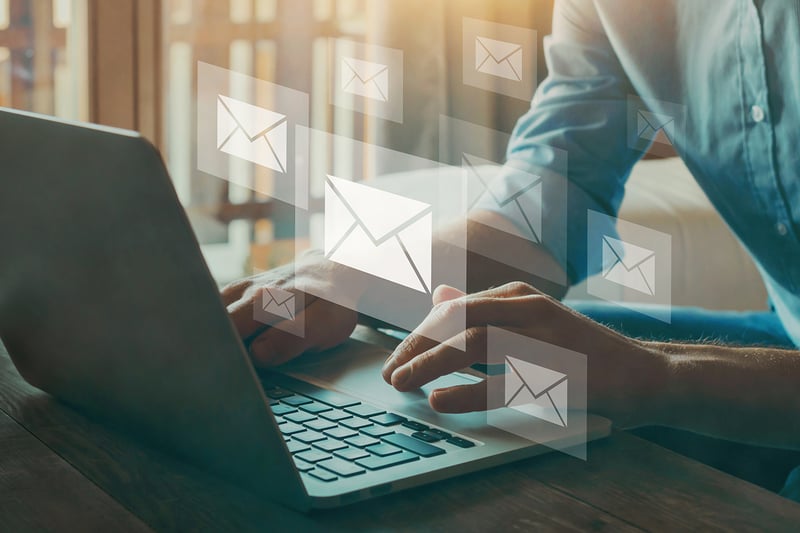 CEO of Demodia, Simon Harvey, will run you through the best approaches, practices, and strategies for email.