The 3 most common social media mistakes to avoid

Different audiences require different approaches. Here are 3 of the most common social media mistakes you should make sure you avoid. 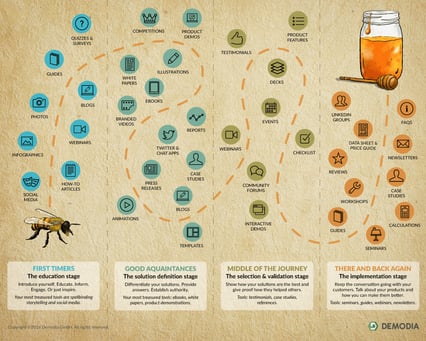 Our 5-step guide to creating a winning digital marketing strategy

Does your business have a digital marketing strategy?

How to effectively use content within the buyer journey

There are many parallels that can be drawn between flirting and moving leads down the B2B buying cycle. Both go through a number of stages, from...

What is the difference between marketing and advertising?

Marketing and advertising are two terms often used interchangeably. Usually, when businesses talk about their advertising, they include marketing in...